Get fresh music recommendations delivered to your inbox every Friday.

by Grove of Whispers 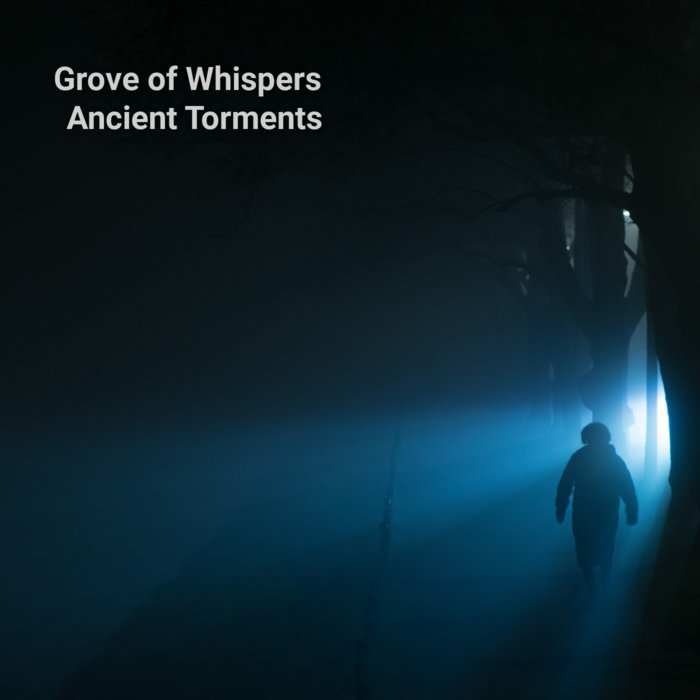 On the surface, I was calm: in secret, without really admitting it, I was waiting for something. Her return? How could I have been waiting for that? We all know that we are material creatures, subject to the laws of physiology and physics, and not even the power of all our feelings combined can defeat those laws. All we can do is detest them. The age-old faith of lovers and poets in the power of love, stronger than death, that finis vitae sed non amoris, is a lie, useless and not even funny. So must one be resigned to being a clock that measures the passage of time, now out of order, now repaired, and whose mechanism generates despair and love as soon as its maker sets it going? Are we to grow used to the idea that every man relives ancient torments, which are all the more profound because they grow comic with repetition? That human existence should repeat itself, well and good, but that it should repeat itself like a hackneyed tune, or a record a drunkard keeps playing as he feeds coins into the jukebox...

Must I go on living here then, among the objects we both had touched, in the air she had breathed? In the name of what? In the hope of her return? I hoped for nothing. And yet I lived in expectation. Since she had gone, that was all that remained. I did not know what achievements, what mockery, even what tortures still awaited me. I knew nothing, and I persisted in the faith that the time of cruel miracles was not past.

Immersive dark ambient soundscapes. The struggle between the ghost and the machine.

Bandcamp Daily  your guide to the world of Bandcamp